Hey, Guys! Caroline and Jason speaking! So recently we were invited by a filming company to go act in a music video over in New Jersey! After they read the story about our engagement, Big Meadows Productions, and Little Dolls on the Praire teamed up to create a music video of a song called "I'll Wait for you" by Moriah Peters and Joel from For King and Country. That is kind of "our song" if you know what I mean! So you can imagine our delight when we were called to act for it!
So they set the dates and we realized that Jason would already be in New Jersey for a business trip, so  I had to fly alone. That was fine but it would have been more fun to fly with him! 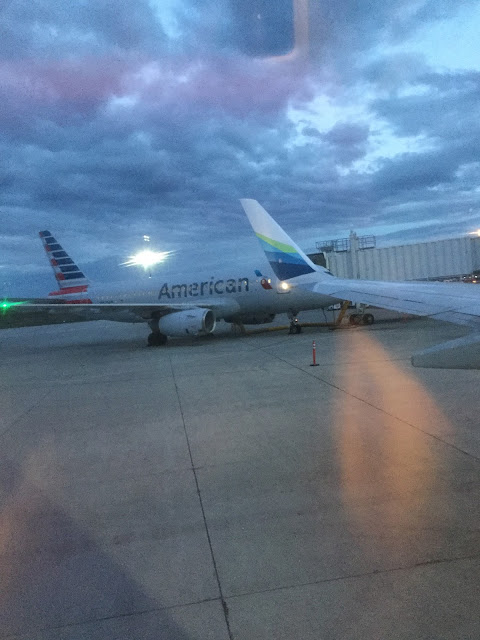 I woke up at 2:00 in the morning and drove to the airport cause my plane was leaving at 5:00. I went through security fine and boarded my plane to Seattle. That was fun! 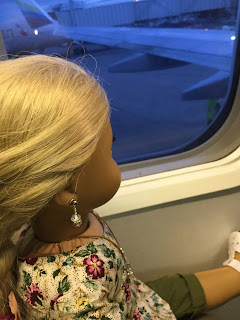 I got a window seat! That is the best way to go. Although, I do like the isle! I love the room. 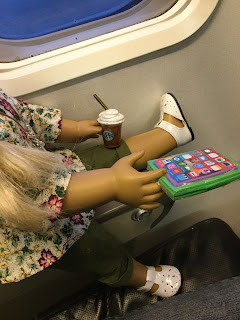 I went all out and bought a Starbuck's drink! Man those are expensive at airports! I knew that but I think they keep going up. :( 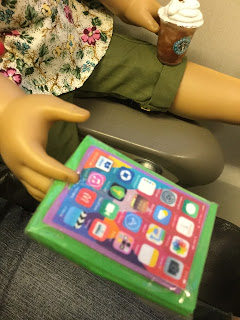 I got my glasses on and read a book on my phone. 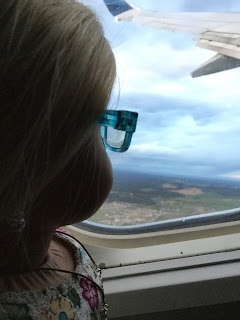 I just love the views from planes. 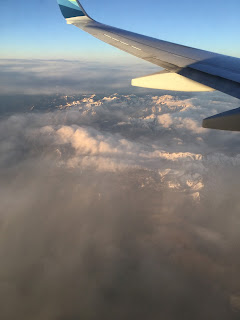 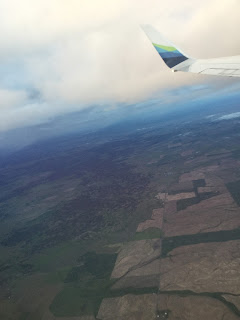 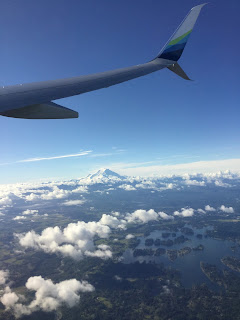 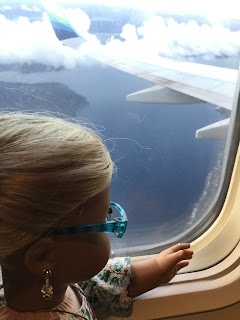 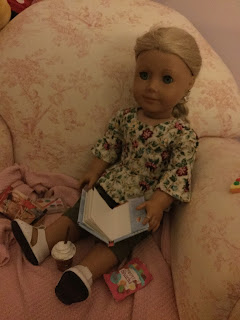 After my LONG 5 hour flight from Seattle to Newark, I got to my hotel around 5:00 I went swimming and was reading a book on my bed by 8:00 and was awaiting Jason's arrival. He was staying in the room across from me. This was the last day he would be working so he was free for the rest of the week. We had lots of plans! 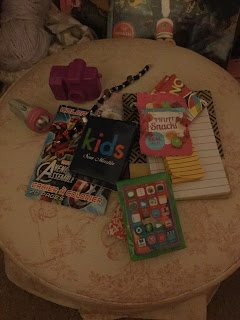 I had also unpacked! Presently I heard a knock on the door. 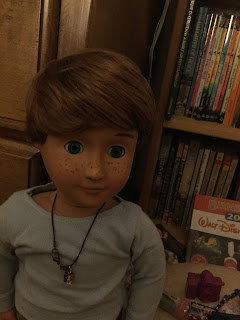 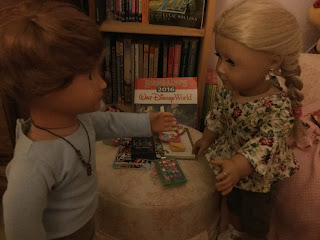 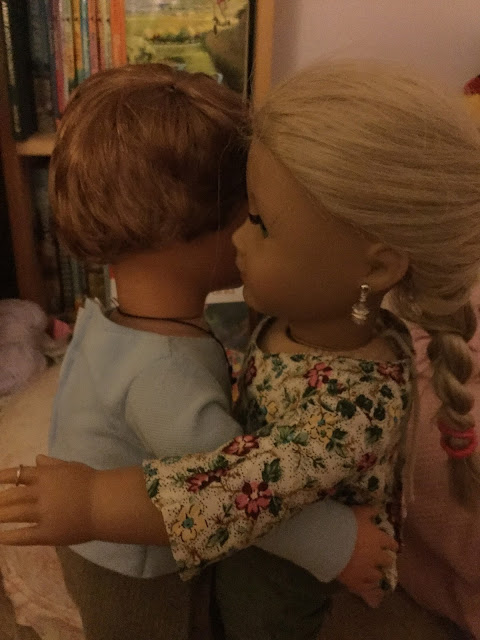 "It's so good to see you even though we have only been separated for a week!" Jason exclaimed. 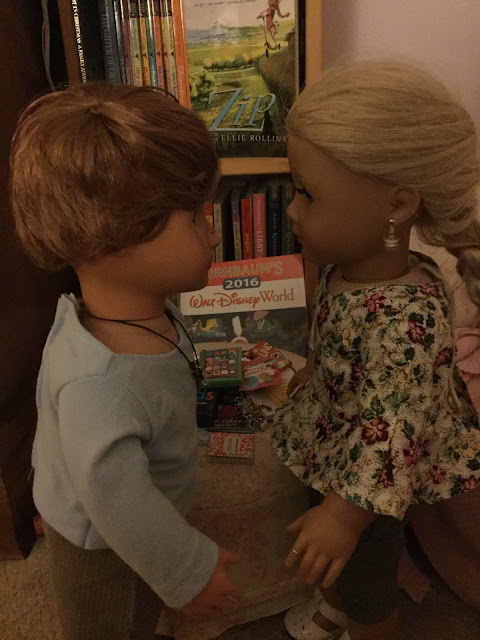 " Lol I know right! So you're in the room across from me?" I asked. 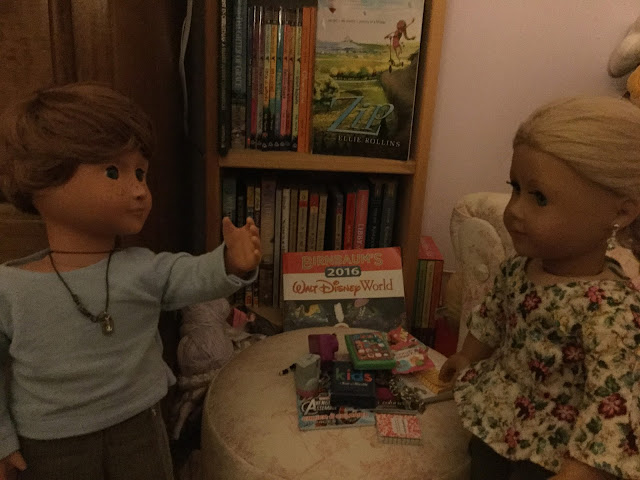 "Yup! And actually, we have like three days before we have to go to the shoot!" 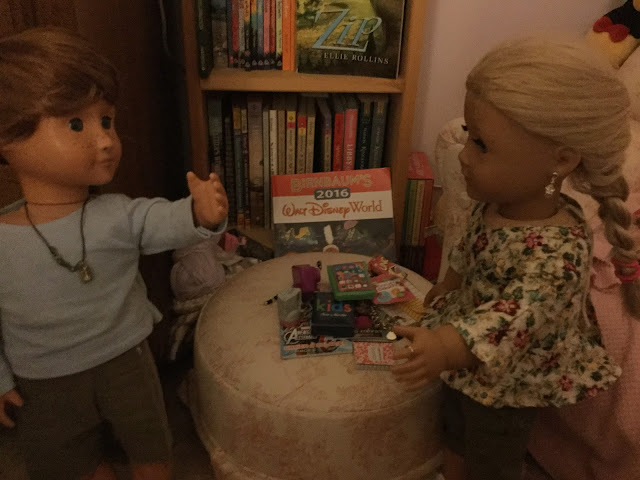 "Let's talk about our plans for the day tomorrow! They have an awesome pool!!" I said.
"Alright will do! Well, see you tomorrow dearest!" Jason closed. "I love you." 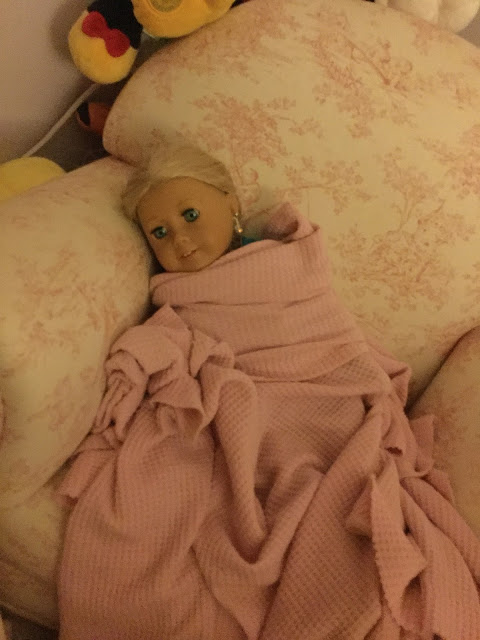 I was almost too excited to go to sleep! This would be so much fun! And we could start talking about our plans for our wedding. It was still so new to me! Pretty soon though, my eyes drooped and I fell fast asleep dreaming about weddings and swimming pools and Starbucks drinks. I know. Really weird. I didn't choose the subjects!!! LOL 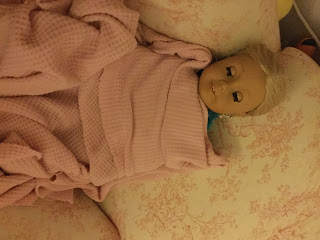 Alright, see you soon for another update!!!!
Caroline and Jason.

Hey There! We all love comments, but please do not say anything that is not nice!
Thanks!~
Chloe 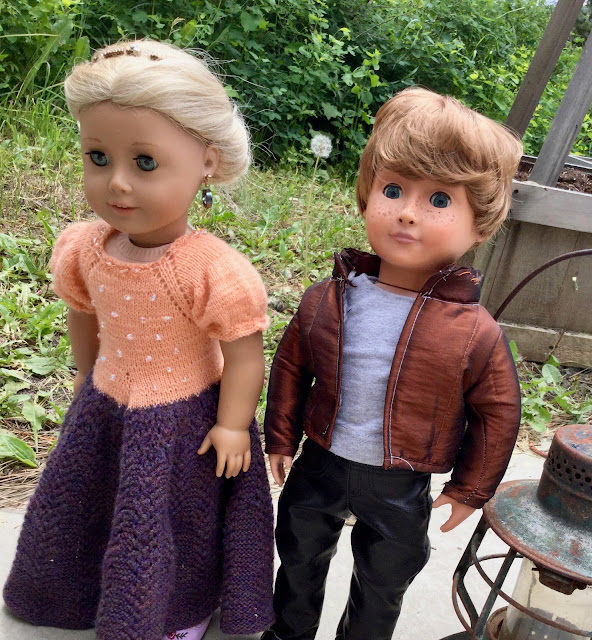 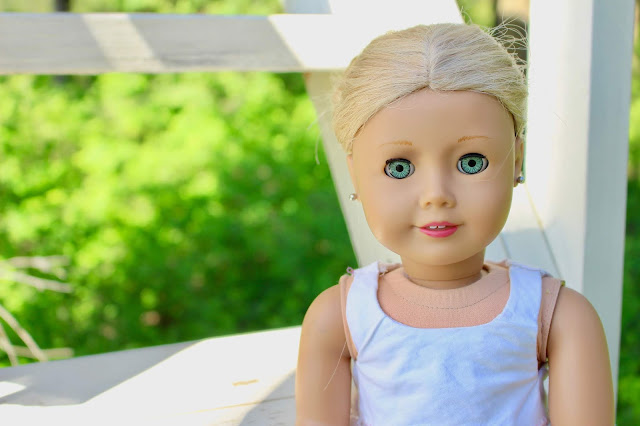 Chloe Alnetta
Hey there guys! My name is Chloe Alnetta. I am a 15-year-old Christian girl who loves too many things and has too many hobbies. I'm a blogger, a photographer, a sewer, a designer, a lover of the outdoors, a singer, a piano player, and a cook among other things! LOL, I have a passion for playing the piano and singing and do so for my church's youth group and school's worship team! I am a fashionista at heart and if there is one thing you should know about me, it's that I love heels. I wear them as much as I can. I really don't know why I like them so much, but I do! Thank you so much for visiting my blog and I can't wait to get to know you more! I want to know who my readers are so don't forget to drop a comment and tell me a little bit about yourself! Enjoy your time here :) Chloe